Shortly after being honored by the Ultimate Hall of Fame, former heavyweight champion Jon Bones was charged with domestic violence. The case had a lot of repercussions.

Bones, was not only charged with domestic assault but also tampering with his vehicle. In total, these charges cost approximately R$8,000.00. Not a very high value, but what really matters is the event.

According to some information, he was arrested in Las Vegas, United States this past Friday, September 24th. The event was also made public during this period.

The case was reported by journalist Aaron Bronsteter, from the company TSN. He also opened a police report (BO) and published on his social networks, the bulletin was referring to first degree domestic violence. And, in addition to this issue, the involvement of the former champion with a tampering activity can make the situation even more complex, as this activity can be related to vehicle tampering as well.

In total, the fines were charged at approximately $8,000 and caused a hearing that was hastily scheduled for Saturday, September 25th. 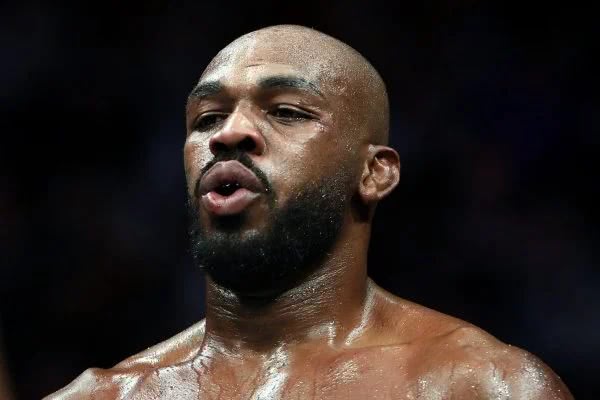 However, this is not the first time he has been involved in a police case. In fact, it’s the fifth time this has happened, about 10 years ago, in 2012, he was also arrested for drunk driving, in which case he was supposed to be like that.

And it didn’t end there, just the next year, he was involved in another event. This time he was accused of running away from a place shortly after running over a pregnant woman. His list is quite long, so there is a lot of controversy about his life.

And, by the way, even in 2020, he was detained once more. This time his detention was linked to the misuse of a firearm and one more charge, this time of sexual harassment.

This second event could be linked to a waitress in Albuquerque, USA. Therefore, during that year of 2020, he went through many such occasions, showing that there was a lot to deal with.

In 2021, soon after being honored by the Hall of Fame something like this happens, it turns out to be terrible for his career and name. Much more is not known about the case, but it is likely that he will face some other difficulties in relation to what happened last Friday.

And of course, even if nothing happens, with his great track record it’s not that hard to imagine Jon in jail again.

This case ended with the payment of the fine (at least for the hour), but there is a lot to talk about, both on the part of the fans and on the part of the justice. Also because this great media repercussion that ended up generating the event is something to be dealt with as soon as possible, after all, it is not a very punctual event.

So far, no updates have been received regarding the events of last Friday, only the amount and payment of the fine are known! 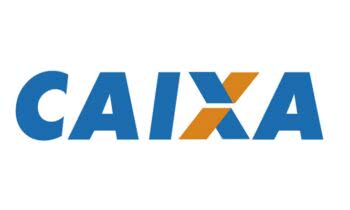 Registration for Caixa’s competition closes on the 27th